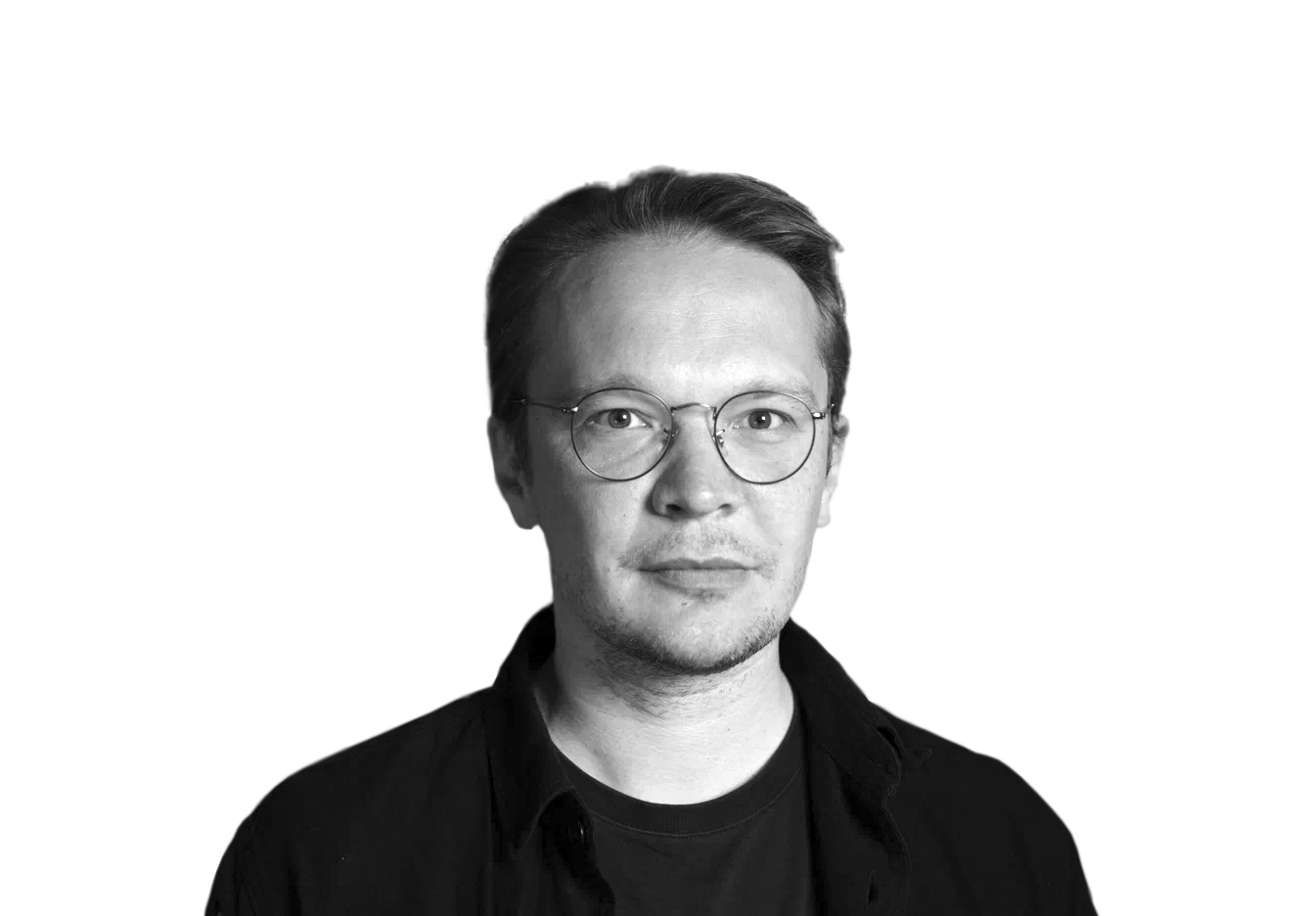 Support our mission and independent media in exile

Novaya Gazeta has been Russia's largest independent media outlet for almost 30 years. It was our country's only independent newspaper in recent years, too. Six Novaya employees have been murdered since 2000. Dmitry Muratov, the newspaper's chief editor, was awarded the Nobel Peace Prize for safeguarding the freedom of expression in 2021.

Vladimir Putin invaded Ukraine on 24 February 2022. Novaya Gazeta continued to spread the word of truth despite the military censorship but was forced to suspend its activities on 28 March.

On 7 April we, the former employees of Novaya who left Russia, announced the launch of Novaya Gazeta Europe, a new EU-based media outlet free of Russia's censorship. We started our project with no investments, no legal registration and no bank accounts, leaving Russia with nothing but some minor savings. Our goal was to spread the word about Russia and the war.

We launched our website on 20 April. It was blocked by Russian censors nine days later for «spreading fake news about the Russian army.» We are currently trying to reclaim our readers despite the censorship — because freedom of speech is more important than a dictator's will and because our newspaper will not cease to exist even though Putin bans it.

An association called Friends of Novaya Gazeta Europe was established in Europe on 20 June. The Swiss-based association is not just a way to collect donations. By joining the association as a member, you become our true friend and will be granted such perks as learning about our internal affairs earlier than everyone else and staying in touch with our editors and authors, as well as participating in events alongside other friends. You can find out more about the association on its webpage.

We are counting on your support.

Read more about our history 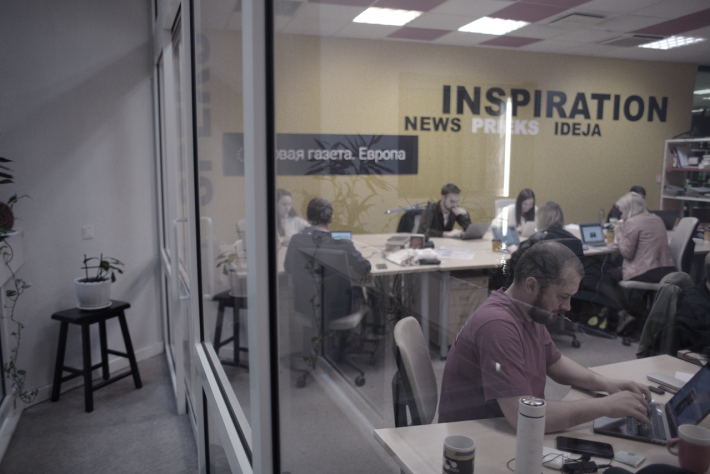 Members of the association will be the first to receive updates on the continued growth of Novaya Gazeta Europe, will get the opportunity to contact our editors, suggest ideas for coverage, and more.

To become a member you have to fill out a form on the website.

There are three membership plans as of 2022: